Abprazole is The Real Deal for Lazer

This is a photo of me and my Quarter horse, Lazer.

He appeared healthy but I had been seeing signs of laziness and weight loss. He even laid down on me twice on a trail ride. I had taken him to a clinic where he become very uncomfortable to ride and I had to leave the lesson. Friends told me to check his thyroid which I had the vet do in the spring with the coggins test. It was borderline but normal. 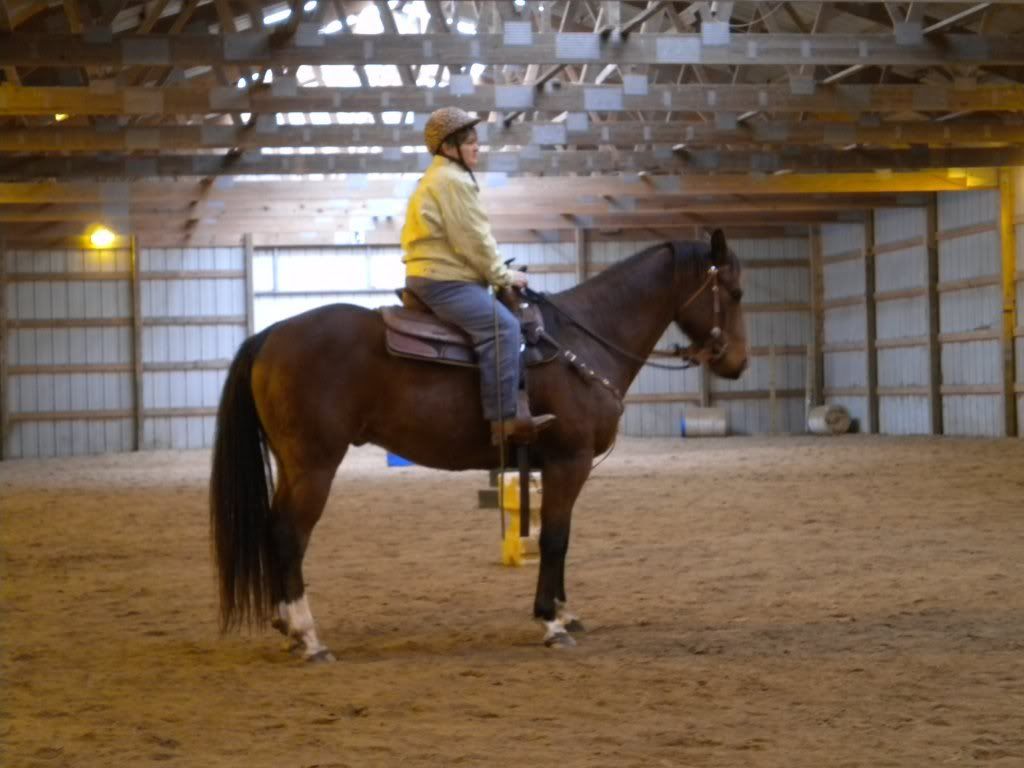 One day a friend noticed him laying down and then getting back up not really a colic but mild. I had the vet come and check him out & he suspected ulcers.

I had him tested and he had grade 1 ulcers in the margo plicatus and the pyloric region. He suggested GC at 45 dollars a tube for once a day.

I had a friend who had done the research on ulcers and found the Omeprazole - Abprazole. She gave me some to try until my order arrived.

The results were immediate, and the horse began to gain weight and become active again.

Topics
Popular Posts
Respiratory Problems: Allergies, Equine Parasite Infection, and More
Dealing with Equine Inflammation: Bute or Banamine?
How To Help Your Horse With Winter Stress
Let’s Talk About Strongyles: Enemies to horses
Tapeworm Threat to Horses What you need to Know